"Music Pathways in the Labyrinth" | Concert 2

Kelly Thoma and Mayu Shviro met at Labyrinth Musical Workshop on Crete and have been collaborating since 2016. They present a repertoire of contemporary modal compositions by Kelly Thoma played on cello and lyra, influenced by various musical traditions of the world and emphasizing both on improvisation as well as on a creative approach of ancient sounds. Their bows are interacting in a magical dance of melodies and rhythms through their exceptional virtuosity and musicality. 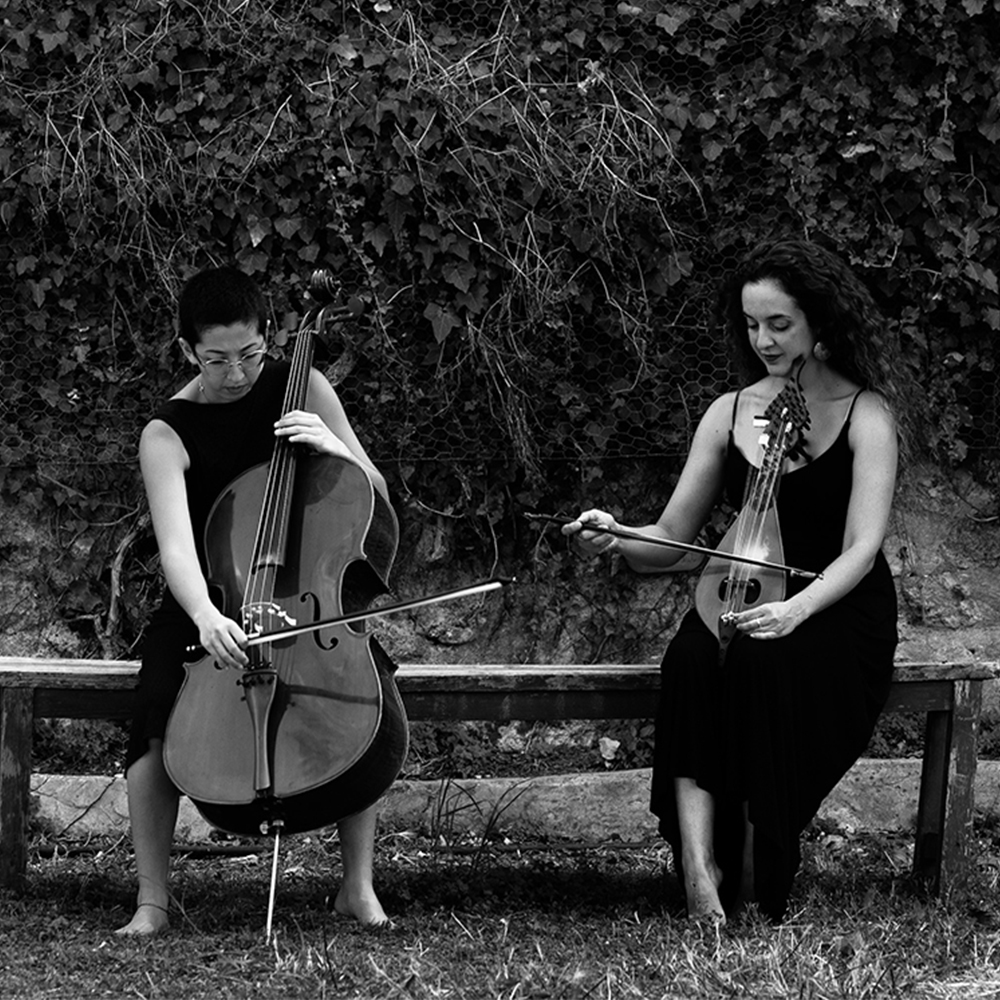 “Under the shade”: an imagined apprenticeship with the great Ottoman composer of the 19th century Neyzen Salih Dede (1823-1886).

Salih Dede was one of the greatest of 19th-century Ottoman composers and a renowned virtuoso of the ney (reed flute). He was also an elder of the Mevlevi order of Dervishes and many of his compositions are of a ceremonial nature. In this performance, the musicians weave in and out of Salih Dede’s intricate compositions, intertwining them with improvisations in their related makams (modes). 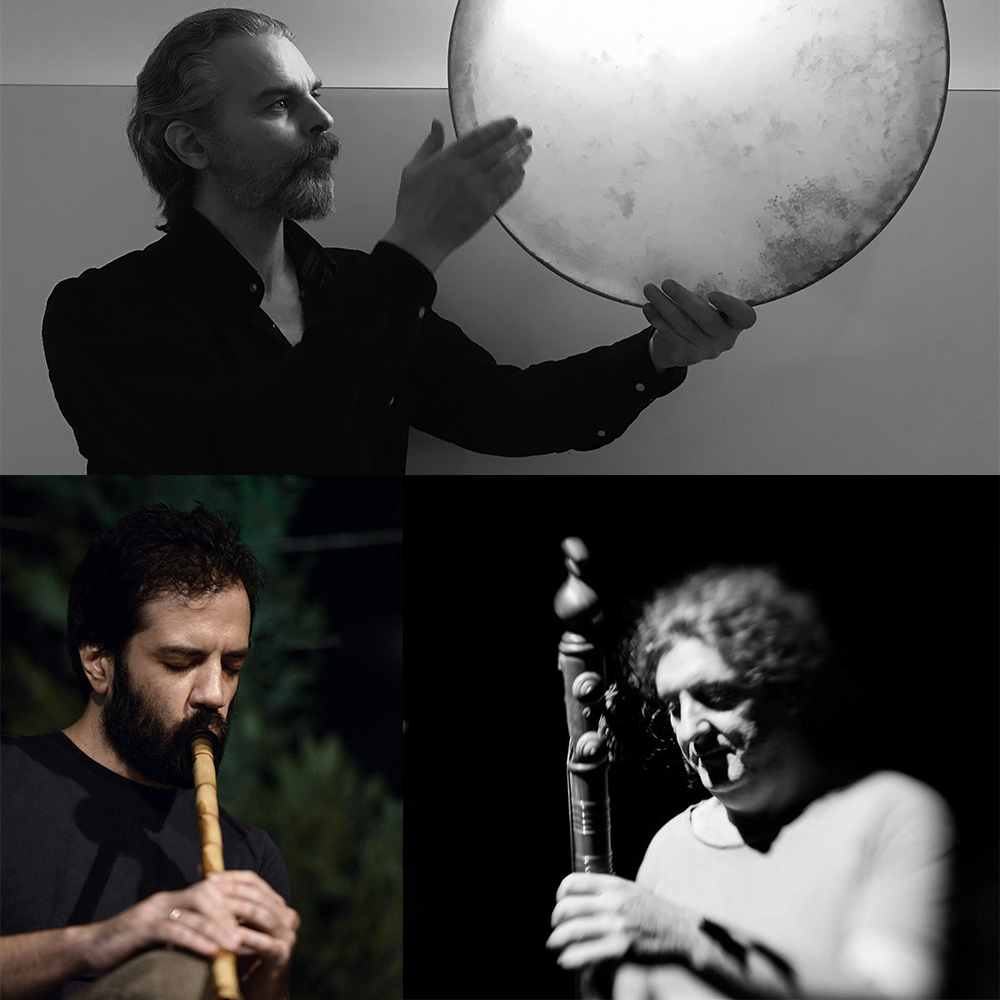 For reservations visit the official website of the Cultural Conference Center of Heraklion!